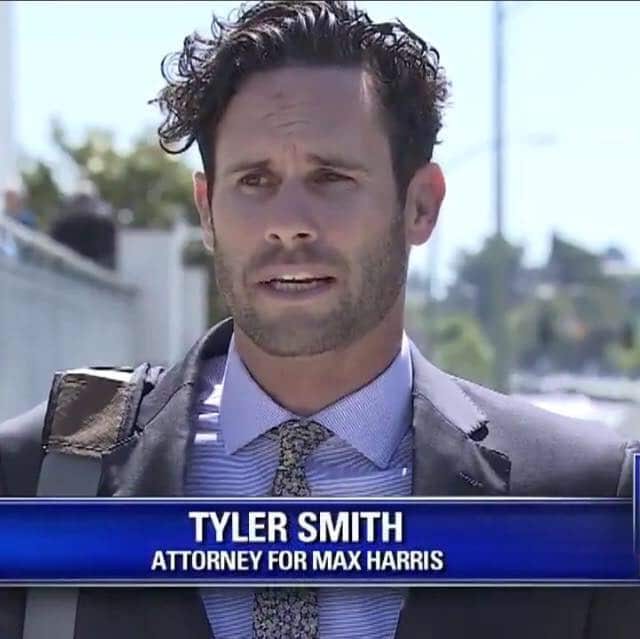 Mr. Smith recently secured a “Not Guilty” verdict for his client Max Harris in the GhostShip Warehouse fire trial in Oakland. Mr. Harris was facing 39 years in prison, but is now free. In his first criminal case ever, Mr. Smith represented Raymond “Shrimp Boy” Chow against 162 federal felony counts, and worked alongside the legendary criminal defense attorney J. Tony Serra.

Tyler Smith received his J.D. from Golden Gate University School of Law in 2012, where he was the Executive Articles Editor for the Law Review, published a Comment on the Fourth Amendment vis-à-vis GPS tracking on vehicles, and was heavily involved in the school’s respected litigation program. He earned his undergraduate degree in Sociology from Duke University in 2003, where he also competed on the university’s Division I wrestling program at the 165 lb. weight class.

In his free time, Mr. Smith practices jiu jitsu, and enjoys mountain biking, skiing, and gardening with his girlfriend. He splits his time between his San Francisco office and his home office in Martinez.

Mr. Smith is focused on delivering the best possible result for his clients.