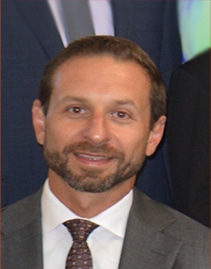 Vincent Barrientos has a reputation of passionately fighting for his clients and is comfortable taking any case to trial. From murder to a simple DUI, he believes that every person deserves their day in court. He is committed to criminal justice reform, serving the underrepresented, and takes many pro bono cases, especially those involving police brutality or misconduct.

Vincent Barrientos is admitted to all California State Courts, as well as the Northern District of California federal court.

Vincent Barrientos received his J.D. from the San Francisco Law School, and his undergraduate degree from the University of California at Santa Barbara.